However, Brooke has started to say the hated phrase. The thought of giving up is so frustrating to me because in my mind, there is always a way to solve the problem. I was thinking about how to respond one day, when I had the thought to tell them that they aren’t allowed to say, “I give up.” anymore.  Instead, they can say, “I am taking a break.”  Because don’t we all need a break in life?  We all get frustrated and I did want to validate their feelings but I didn’t want them to get fixated on the concept of giving up.  By saying, “I am taking a break”, they are admitting their problem and accepting that they need to start over or try again later.  I am 100% fine with that.


We all have times in our lives when we want to give up, throw in the towel and call it good. But giving up never did anyone good.  Giving up in motherhood can cause serious problems in the present and the future.  But taking a break for an hour or five minutes or a day or even more can be rejuvenating.  For me, taking a break is actually sitting still during quiet time and playing a game with my daughter or writing a piece that has been going through my head or baking orange muffins or reading a book.  For me, taking a break while the kids are awake could be laying on the floor and playing barbies or trains or reading a book or doing a craft or watching a show.  After these breaks, I suddenly feel like I could take on the world again!  I am not as irritable.  I have not given up on my mothering abilities or myself.  So, I say, during the hard times, those days when your heart just isn’t in it, maybe you shouldn’t force yourself to be in it.  Maybe you should just take a break and realize that moms are humans too.  That we are allowed to have a day off or however much time we need off and life will continue on.  And it will continue on in a better way.   Because after a break, our heads are clearer and the focus is there.  And suddenly the messy house or laundry or fighting children don’t matter as much. 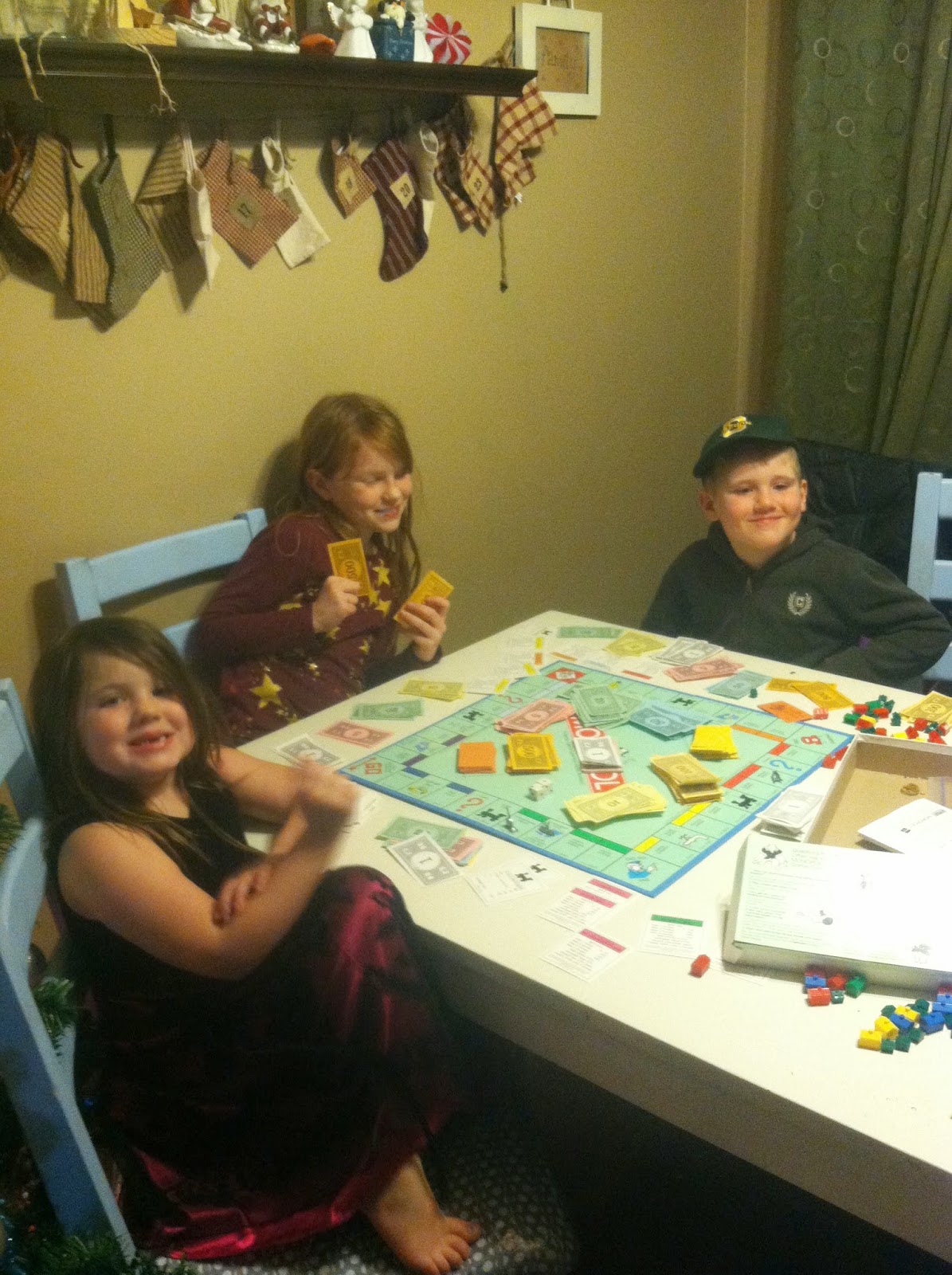 My "giving up" culprits, picture right and left
Posted by Heather at 6:00 AM

Oh, my friend, I absolutely loved (and neeeded) this! So often I'm feeling just COMPLETELY overwhelmed lately.... I need to just say, "I need a break!"