There was a fly.  A horrid fly who wouldn't die.  It flew around the house.  Flew through the dining room, curious to what dinner was and trying to figure out how to get a taste.  Flew around my bedroom and specifically annoyed me when I was trying to take a nap.  Even as I covered my head with a blanket, it would drop and buzz right by my ear.  The most annoying pest.  It's only redeeming quality was that it reminded me of summer.  We had been blanketed in snow and cold for two months and the fly reminded me that there was a time that we were outside.  There was a time that we played in the water and the sun and the flowers and leaves were plentiful.  There was a time when we had to put up fly paper to catch all the flies since the kids kept leaving the door open.  This fly had had a friend in the house.  Two flies soaring and swooping and annoying.  Their common goal: to irritate.  One day, Blake squished that fly with the fly swatter.  I only counted one fly and asked what happened to the other and Blake happily said he had killed it.  He mentioned going after the other and oddly enough, I felt sad because the buzz reminded me of hope of summer!  One day, I noticed that the fly was gone.  Nowhere to be found and the buzz was missing.  I felt a sadness because the hope was gone.  And the fly was gone and I wondered when we would see spring. 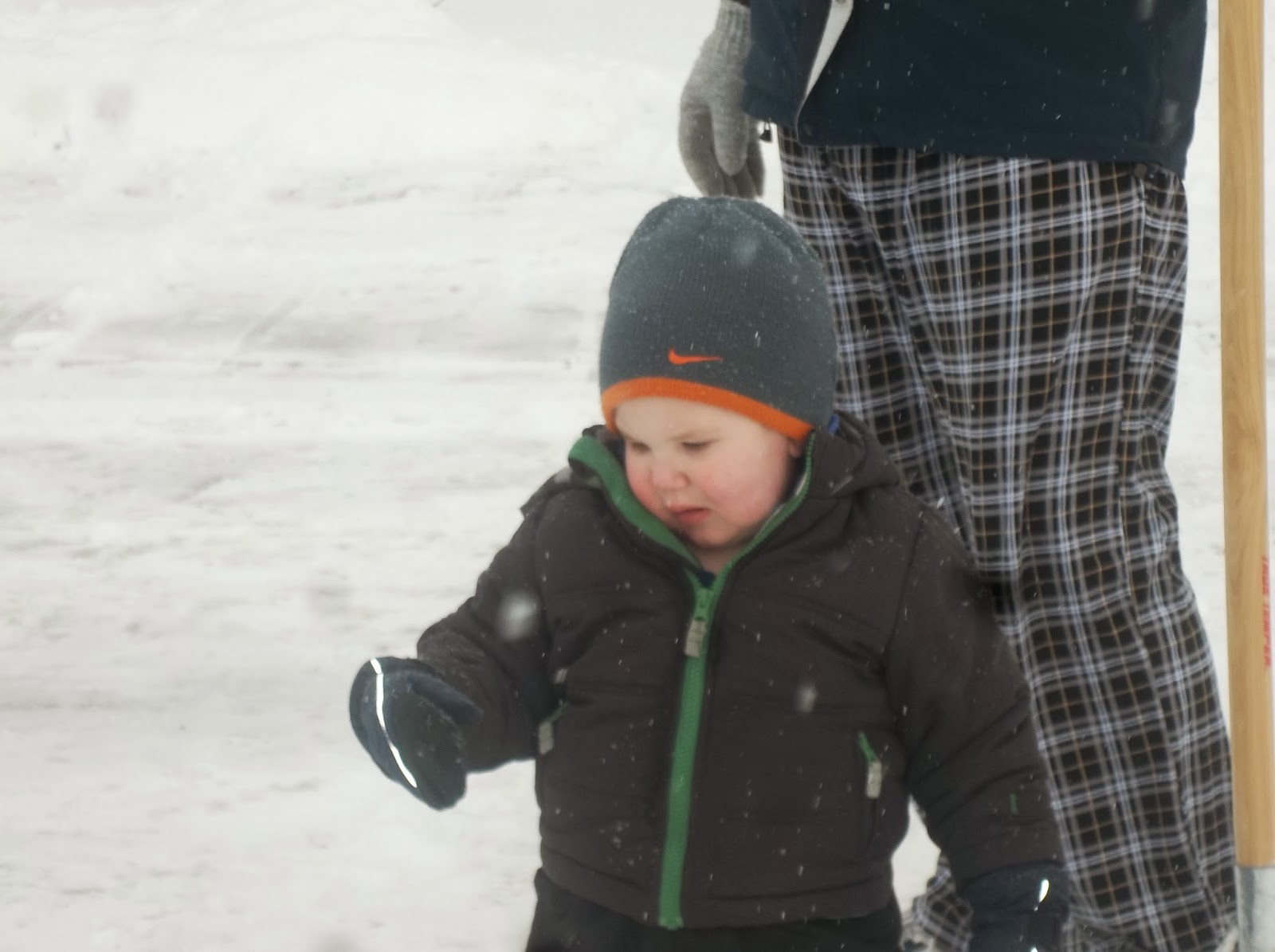 Love that you could find hope in a fly! I hope your Spring "breaks" soon (sorry, first day of Spring Break for me).