J is for Jokester (A to Z theme Blake)

J is for Jokester

Blake is a child at heart.  He does hilarious dances, makes up hilarious stories and funny games.  He lightens the tension anytime!  He knows how to turn work into fun.  He knows how to make people feel at ease because of his jokes (at appropriate times).  Just the other day, he ran full speed up and down the aisles at the grocery store.  Then he drove crazy on a country road (same day).  He wears goofy Walmart shirts on his days off, ones that say "shut up fool" with picture of Mr. T on it.  Ones with Link, the hero from Zelda.  One that says "Keeping the Streets Safe" with superheroes on it.  He does have normal shirts too, but he is ok with being fun.  He is ok with being silly.  And thank goodness for that, because I can get a little uptight sometimes.  Blake knows how to go with the flow and not be bent on schedules.  He used to eat cream of wheat as a teenager and would face barf the cream of wheat.  He is just silly and it's totally awesome. 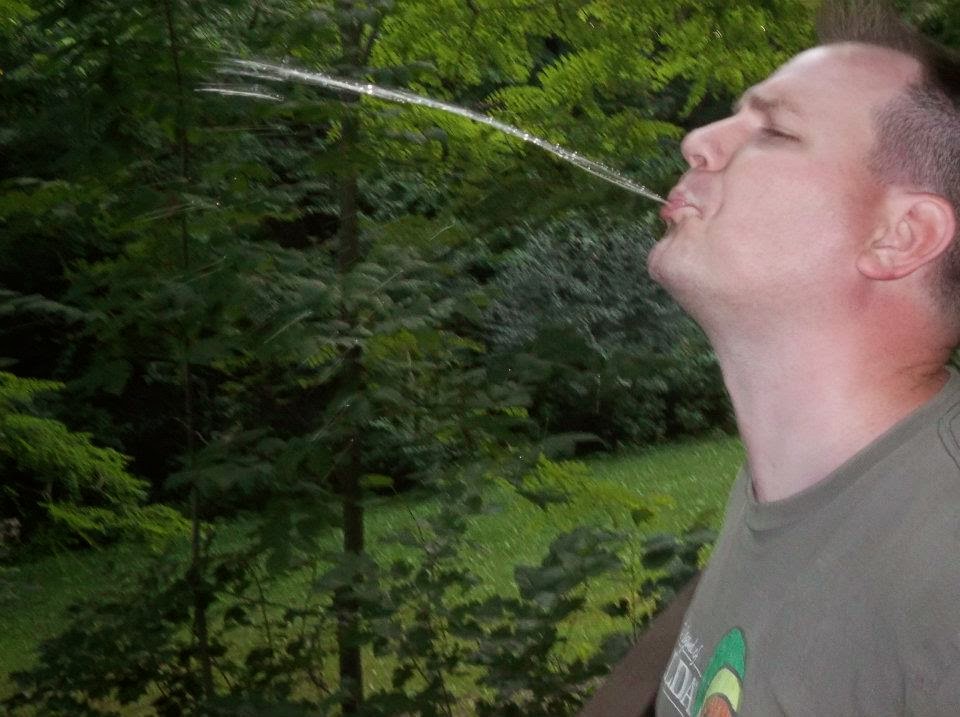 This is a fun area near where we lived in Iowa.  Great shot!
﻿
Posted by Heather at 6:34 PM

He sounds like a super fun guy! Wish you guys lived closer and we'd have you over for dinner! :)

I totally get the "uptight" bit--I'm the same way at times! Thankfully my husband is a big tease and can help me loosen up (except when it has the opposite effect...) :)